THE 650PRO NOMINATED FOR THE 5th FOILING AWARDS 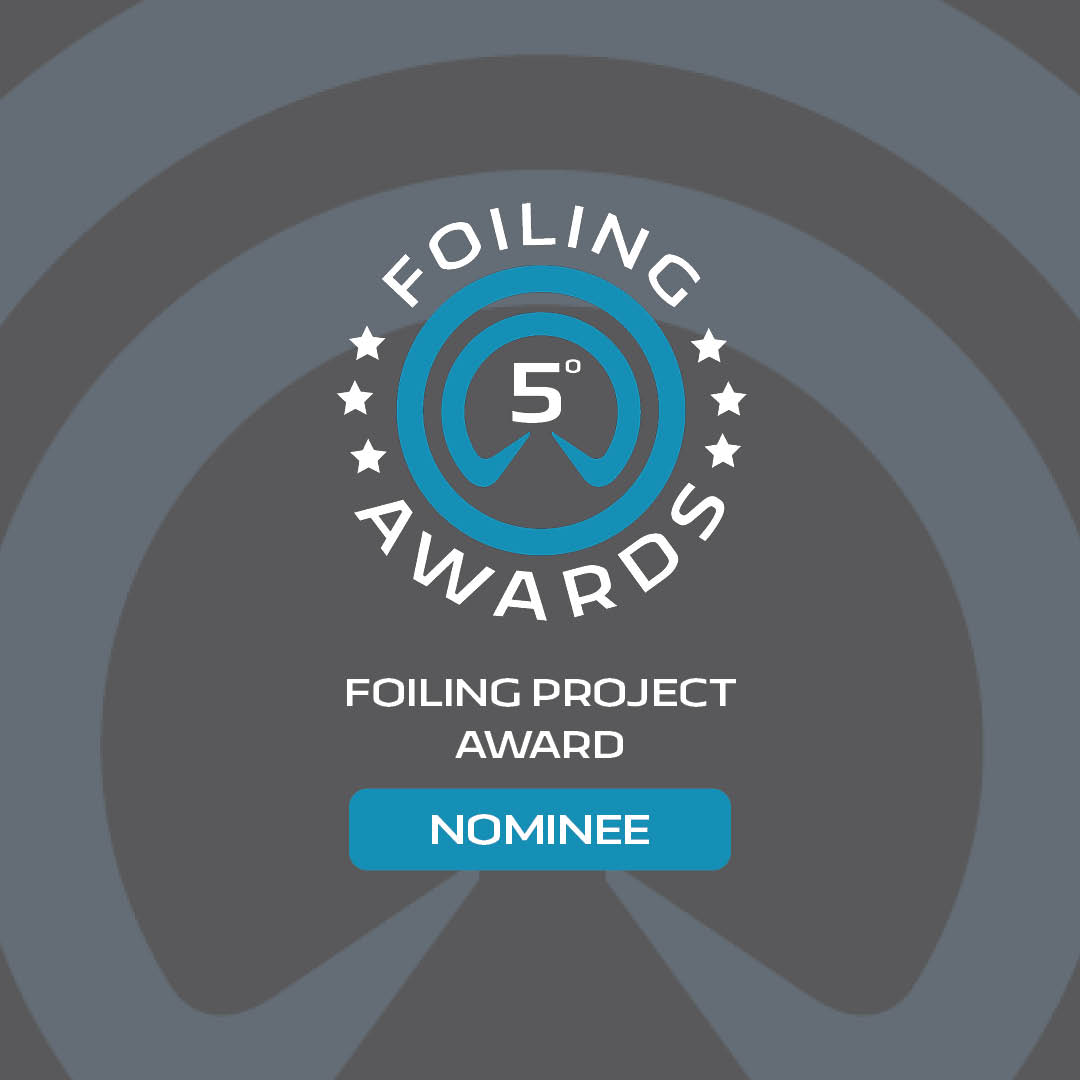 Earlier this month, the 650PRO was nominated for the 5th Foiling Awards in the Project Category alongside America’s Cup and other high profile and advanced projects.

More than 25 countries concerned and countless passionate discussions since we presented the 650PRO.

Last year, the 650PRO opened the fully foiling chapter for Classe Mini sailors by being granted a change of Class Rules, allowing for improved foils to be used for all in the future.

We are happy to see this ambitious project and design methods being noticed today by foiling experts around the world.